Schemes of Arrangement make for an attractive alternative to the more traditional route of a formal takeover. Many companies are nervous about undertaking a formal takeover. A takeover bid comes at a considerable expense, which must be paid even if the bid fails. Additionally, to meet the requirements for compulsory acquisition, the offeror must gain control of 90% of the target company’s voting rights. This carries a high amount of risk. No longer seen as a loop hole, Schemes of Arrangement are overseen by the Takeovers Panel and have experienced a marked resurgence over the past few years. The Takeover Panel is now supportive and will file a no-objection statement in most cases, even where the transaction is effectively a takeover that could otherwise been done through the code. Less daunting than a takeover, a Scheme of Arrangement carries a number of benefits. They are more able to be tailored … END_OF_DOCUMENT_TOKEN_TO_BE_REPLACED 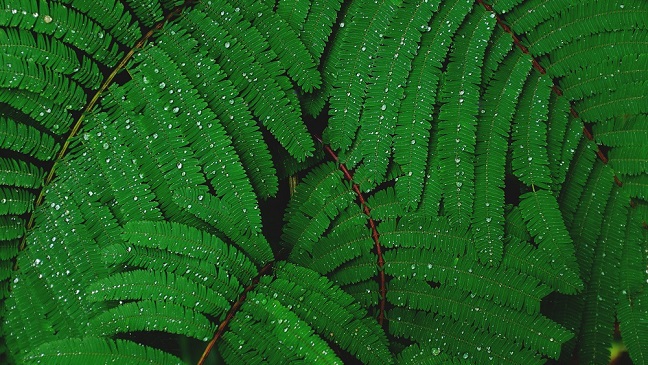 What negotiation approaches are least likely to achieve a satisfactory resolution of a deal in NZ? Any behaviour which negatively affects the creation of such trust can put the conclusion of such transactions at risk. This is because, with a population of only four million, New Zealand remains a country where most business is done through personal contacts. Rightly or wrongly Kiwis tend to carry this approach through to international negotiations. For cross-border M&A transactions, New Zealand companies and their advisers will have performed due diligence on the foreign transaction entity at an early stage, and will expect that such homework is reciprocated. As it is insulting for US businesses to be mistaken as Canadian, so it is insulting for New Zealand businesses to be considered Australian. Not because there is anything wrong with Australia, but because this displays a lack of professionalism and understanding of pan–global and regional economic … END_OF_DOCUMENT_TOKEN_TO_BE_REPLACED

Accident or Injury in Aotearoa New Zealand is one of the world’s tourist hotspots, with over 1.8 million holiday makers choosing this country as their travel destination in 2016. Unfortunately, not everyone’s time in the Land of the Long White Cloud goes smoothly. As all seasoned travellers know – you must expect the unexpected. Some visitors to New Zealand may suffer poor treatment at the hands of their hosts (whether this be through their accommodation, restaurant of choice or other entertainment venues), suffering from ailments such as food poisoning which can have serious health consequences and can lead to expensive treatment – not to mention ruining a holiday. In such food poisoning cases, disgruntled holidaymakers may leave New Zealand questioning whether they have any recourse available under New Zealand law after spending the best part of their holiday in a bathroom or worse in hospital. For example, are you able to ‘sue’ your … END_OF_DOCUMENT_TOKEN_TO_BE_REPLACED