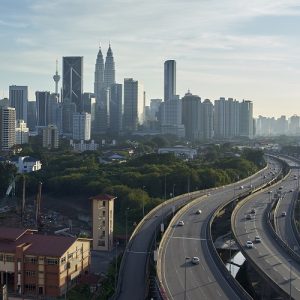 New Zealand is a safe place to invest and do business. It is currently ranked first of 189 coun­tries by the World Bank for ease of starting a new business and for protecting minority investors, and second for ease of doing business. Major exports include dairy products, tourism, meat, timber and minerals. New Zealand also has developing industries in export education, boat building, IT, horticulture, wine and film. Our stock exchange is the first in the world to open trading each day – two hours ahead of Sydney, three hours ahead of Tokyo, four hours ahead of Beijing, 12 hours ahead of London and 17 hours ahead of New York. The currency is based on the New Zealand dollar, which is freely floated against all major currencies.

The risk of corruption for businesses in New Zealand is minimal. The country routinely finds itself among the least corrupt countries in the world, according to all major rank­ing institutions and indexes. Transparent institutions and rigorous law enforcement effectively curtail corruption. The regulatory environment is favourable for businesses, and acquiring licenses or public services often takes only one day. Active and passive bribery in the private and public sector are prohibited by the NZ Crimes Act and the Secret Commissions Act. Public officials may not ask for or ac­cept gifts, and facilitation payments are illegal, except for a narrow exception for foreign public officials. 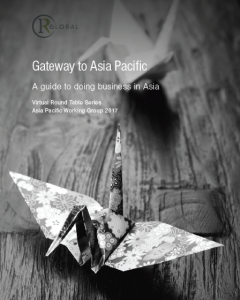 Mark Copeland Lawyers, in Rotorua is the New Zealand commercial and real estate member Firm of IR Global, a global network of over 300 professional services firms in over 150 countries who are able to provide expert local advice on international business transactions.