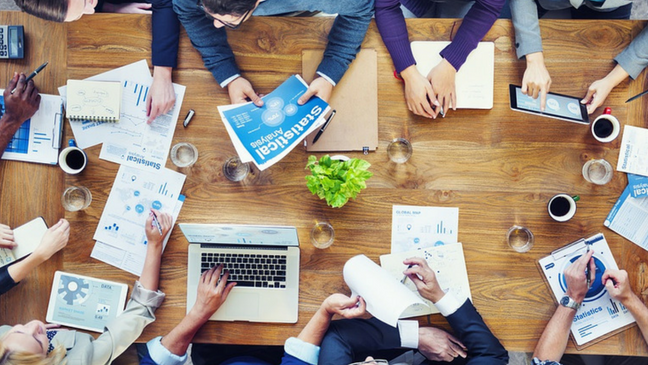 What are some of the negotiation approaches that are most likely to achieve a deal in New Zealand?

New Zealanders are known world-wide for their willingness to speak and act directly, with little need for prior formalities. However,as for most cultures, establishing trust in negotiations is very important. Without such trust, the resolution of deal obstacles may be impossible.

As for any commercial negotiation, preparedness is important. New Zealand may be a country far away from most others, but its business people are typically very well informed on a global level, and Kiwi legal and financial advisers are generally as good as any professionals in the world.

Obstacles in international commercial negotiations are inevitable. Where New Zealand entities are involved, the best approach for foreign entities to adopt is to fully understand their transaction drivers, so that the commercial reasons for wanting a certain position or outcome can be clearly articulated. New Zealanders will listen to and consider well-structured arguments, but will not accept positions based on amorphous international ‘corporate policy’, or actions considered tantamount to corporate bullying.

Generally, business owners and/or senior management will front commercial negotiations in New Zealand. While the role of the legal and financial advisers will be important, only the lawyer will be part of the negotiating team.They will not be left to control the negotiations, and will not be the final decision-makers. Commercial negotiations with New Zealand entities can often be less formal than in other jurisdictions, and if a dose of humour may assist all parties to be at ease it will be used. However, this does not mean that such negotiations are any less important for the New Zealand party.

When obstacles in international negotiations occur, the best approach an offshore party can adopt with New Zealand parties is to be respectful, patient and well-reasoned, to focus on the longer-term relationship rather than the “now’ imperative, and most of all to maintain personal trust in all dealings.

Mark Copeland Lawyers, in Rotorua is the New Zealand commercial, corporate and real estate member Firm of IR Global, a global network of over 300 professional services firms in over 150 countries who are able to provide expert local advice on international business transactions.

Mark was recently invited to contribute his perspective on doing business in New Zealand, as a part of an IR Global feature “Overcoming barriers to Win-Win – Smoothing the deal process” Read what Mark and the 8 other IR Global contributors had to say here: httpss://www.linkedin.com/feed/update/urn:li:activity:6355067648262316032/